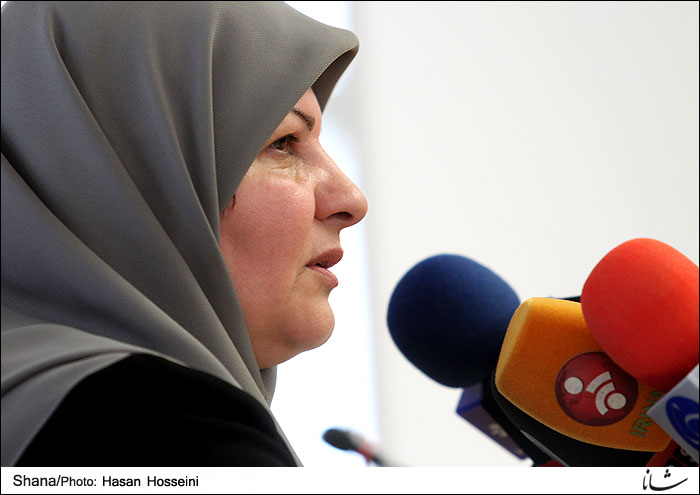 Marzieh Shahdaei, the managing director of Iran’s National Petrochemical Company (NPC), told the domestic media that she had discussed several areas for potential cooperation with top officials from Haldor Topsoe in a meeting on the sidelines of K Trade Fair 2016 in Germany.

Shahdaei added that the Danish giant had expressed readiness to participate in projects to produce new petrochemical products.

She emphasized that the company was specifically interested in supplying Iran’s petrochemical projects with technical licenses.

Further areas of cooperation between Iran’s NPC and the Danish firm include the construction of catalyst plants and also plants to produce methanol, urea and ammonia.

Before a series of US-led sanctions were imposed on Iran in 2012, Haldor Topsoe was one of the most active companies in the country’s petrochemical industry, Iran’s Mehr News Agency reported.  The Danish company had a contract worth €500 million to construct a methanol production unit in Iran’s Asaluyeh energy hub.

Iran has been witnessing a surge in the interest of global energy giants in its petrochemical industry.

Adel Salimnejad, the managing director of Iran’s Persian Gulf Holding Company, said on Friday that Total plans to invest as much as $2 billion in an olefin project in Iran.

Salimnejad added that a deal to the same effect will be signed with the company before April 2017.

He also said another major energy corporation – which he did not name – plans to sign a second big petrochemical deal with Iran within the next months.