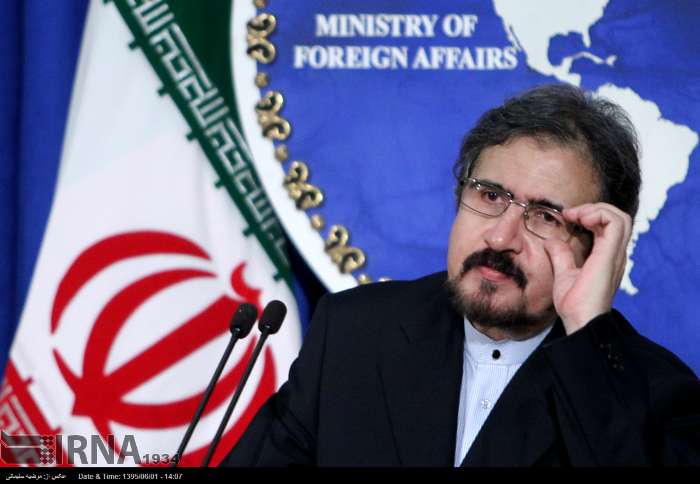 TEHRAN (Tasnim) – Iran on Tuesday welcomed a 72-hour ceasefire in war-torn Yemen, and asked all sides to respect the truce.

Qassemi said Yemen is suffering from a very disastrous humanitarian situation, and underscored that all parties engaged in the Yemeni conflict, particularly the Saudi-led coalition, should respect the ceasefire.

He also hoped that the warring parties would allow the immediate dispatch of humanitarian aid to the oppressed Yemeni civilians and the wounded people, including those injured in a recent bloody airstrike against a funeral hall in the capital of Sana’a.

Over 140 people were killed and over 525 wounded on October 8, when a Saudi air raid hit a community hall in the south of the capital, where a funeral for the father of Interior Minister Jalal al-Roweishan was being held.