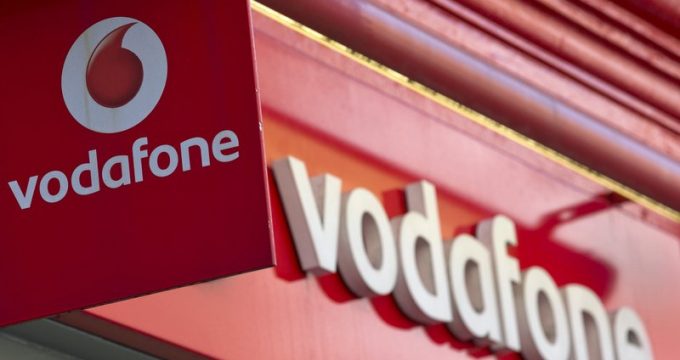 Vodafone has agreed a partnership with Iranian internet firm HiWeb to help modernise its network, the companies said today.

This makes the company the latest Western firm to enter Iran after sanctions were lifted.

Vodafone, the world’s second-largest mobile phone company, said the deal to help modernise HiWEB’s network and IT infrastructure would also benefit its multinational corporate clients when they travel to Iran.

Many European companies have sought to capitalise on the opening up of the region’s second largest economy since US sanctions against were lifted on January 16 after Iran agreed to curtail its atomic energy programme.

With a young population and high levels of mobile ownership, Iran is seen as an opportunity for telecoms companies seeking to expand into frontier markets.

“Vodafone’s corporate customers will get the benefit of quality network services in the country and HiWEB will be able to access Vodafone’s global expertise,” Vodafone Partner Markets CEO Diego Massidda said in a statement today.

Vodafone’s French rival Orange said at the end of August it was in talks with the Mobile Telecommunication Company of Iran, the country’s largest mobile operator.

Privatised in 2009, HiWEB got a nationwide licence to supply mobile internet services (LTE) in 2014 and has won a government contract to provide high-speed internet exclusively to 25,000 villages across the country for a decade.

It is also looking to expand its mobile and fixed services in cities with a focus on business clients.

Other UK companies entering Iran include British Airways, which resumed direct flights to Tehran in September, and BP which was reported to have bought crude from the National Iranian Oil Company (NIOC) this month.

Vodafone said it would assist HiWEB in marketing, distribution and sales, including the provision of Internet of Things (IoT) services which involve enabling internet connectivity for cars and other objects.