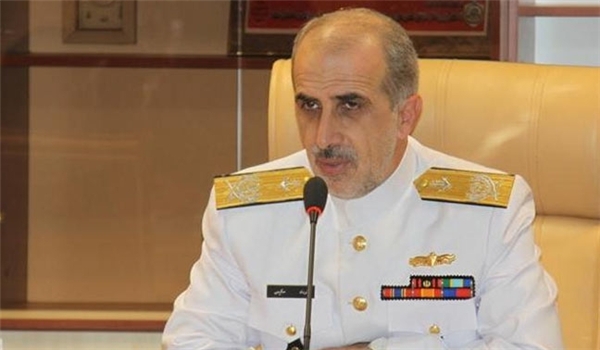 A senior Iranian Navy official says a fleet, comprising a domestically-built destroyer and a missile-launching warship, has departed for Azerbaijan’s port city of Baku on the Caspian Sea coast.

Rear Admiral Afshin Rezaei Haddad told reporters on Sunday that Damavand destroyer and Joshan missile vessel with 200 navy forces on board headed to Baku in a 3-day operation.

The dispatch was aimed at conveying the message of peace and friendship from the Islamic Republic in the high seas, said the military official, stressing that Iran has sent several fleets with the same mission from the country’s north and south to the high seas.

“The dispatch of the fleet is meant to demonstrate that the Islamic Republic of Iran is making efforts with all might to enhance security in the Caspian Sea,” Rezaei Haddad stated.

He also noted that Iran plans similar missions in the next six months, while foreign fleets are also due off Iranian coasts in the future.

Iran has invariably asserted that it only uses its naval might for defensive purposes and to send across the Islamic Republic’s message of security to other nations.