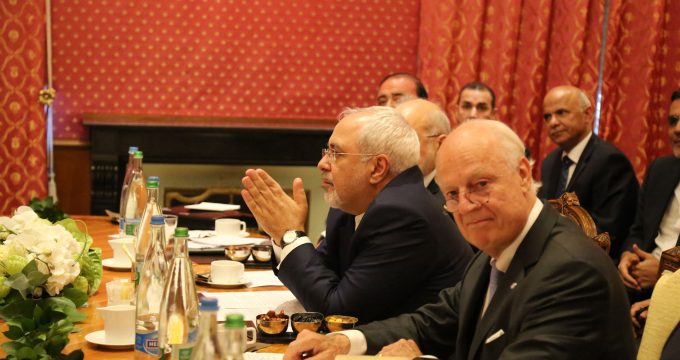 Leader of the Islamic Revolution Ayatollah Seyyed Ali Khamenei attended a mourning ceremony at the Husseiniyeh of Imam Khomeini on the second night of mourning for Imam Hossein-ibn-Ali and his companions (greetings be upon them) on Sunday, October 9.

Iranian President Hassan Rouhani and his Sri Lankan counterpart Maithripala Sirisena in a meeting in Bangkok on Monday discussed ways to further strengthen bilateral relations and mutual cooperation between the two countries. 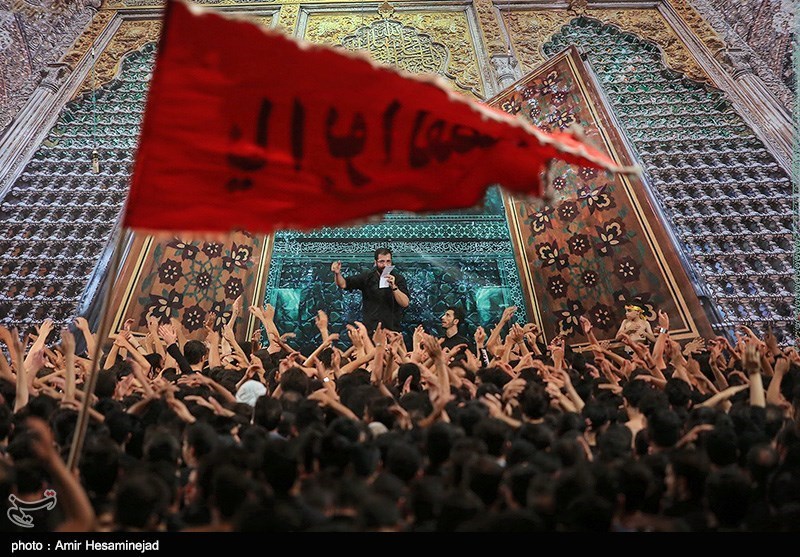 Shia Muslims in Iran’s central city of Qom attend Muharram mourning ceremonies which commemorate the martyrdom anniversary of Imam Hussein (AS) and his companions in the Battle of Karbala in the year 680 A.D.

Iran and South Korea lined up against each other on Tuesday here in Tehran’s Azadi Stadium where more than 80 thousands of people mourned the anniversary of Tau’a and Ashura before the match. Iran defeated South Korea with single goal pointed in 25th minute of the game.

Iranians mourn Ashoura of Imam Hossein (AS) across country

Iranians across the country took part in ceremonies on Wednesday to mourn the martyrdom anniversary of Imam Hossein (AS), the grandson of the prophet and the second son of Shiite Islam’s first Imam Ali Ibn-e Abitaleb (AS). 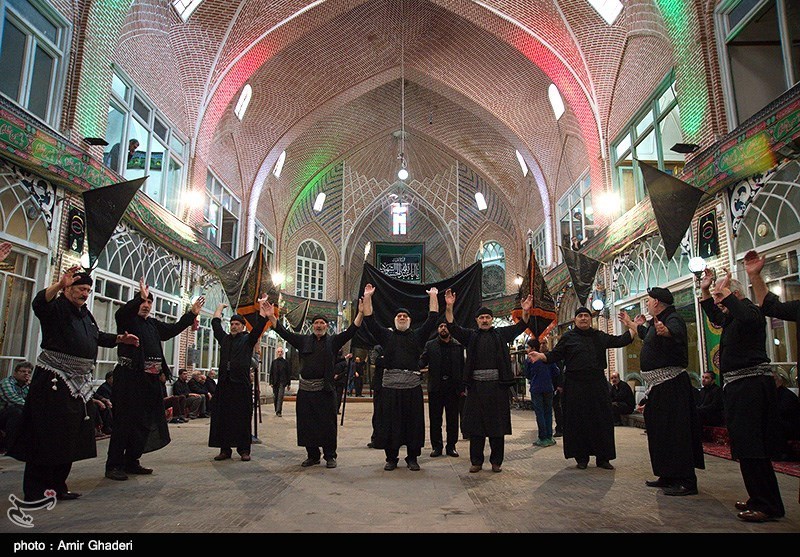 Shia Muslims mark anniversary of the martyrdom of Imam Hussien (AS) in Grand Bazaar of Tabriz which is a historical market situated in the city center of Tabriz, northwest of Iran. It is one of the oldest bazaars in the Middle East and the largest covered bazaar in the world. 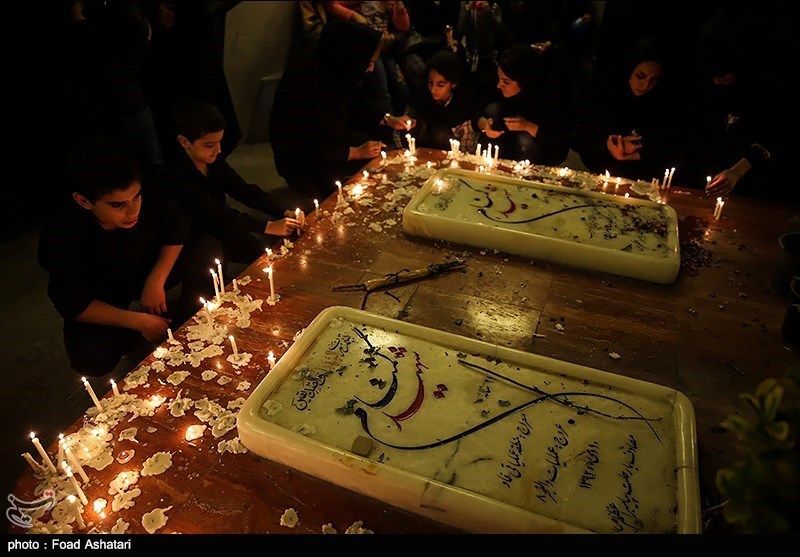 Sham-e-ghariban, the night following the Ashura day, was commemorated by Iranians mourning for martyrdom of imam Hossain and tragedies that befell his family.

Leader of the Islamic Revolution Ayatollah Khamenei attended on Wednesday evening the ceremony to commemorate Sham-e-ghariban at Imam Khoemini Husseiniyeh.

The sixth night of mourning for the anniversary of the battle of Karabala was held at Imam Khomeini Husseinia in Tehran where the officials and thousands of public attended the last night of the processions in Ayatollah Khamenei’s presence.

Lausanne round of Syrian talks

Iran’s Javad Zarif has participated in Lausanne round of Syrian talks along with his counterparts from the US, Russia, Saudi Arabia, Turkey, Iraq, Egypt, Qatar, and UNSG special envoy to Syria Staffan de Mistura, Saturday.