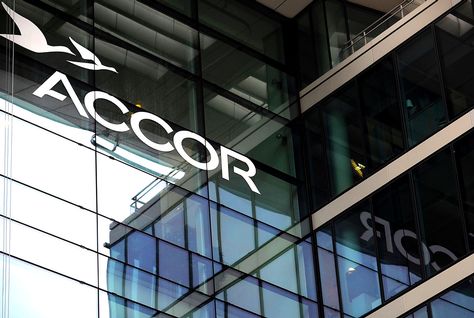 Christophe Landais, the chief executive of French multinational hotel operator Accor Hotels Group, says the company is pursuing a special mission in Iran and plans to implement various projects around the country within the next 10 years and perhaps build 100 hotels during this time.

In an interview with ISNA, as translated by IFP, Landais said the Accor Hotels is serious in making investment in Iran.

Referring to the two hotels built under Accor’s license in Iran [Ibis and Novotel], he pointed out, “Currently we are active in the Middle East with 36,000 rooms. Most hotels are luxurious. We have also recently received a request to build a luxury hotel in Dubai, but right now, we want to build hotels in Iran; we intend to develop our activities in this country.”

Addressing the foreign investors who had participated in an international conference on investment in Iran’s tourism industry, Landais added, “A decent project not only should be attractive but also be sustainable in terms of its operational time and the return of the desirable investment and profit.”

“Many investors tend to build luxury hotels in Iran, but they all should know that ground preparation is the most important thing in this type of investment. If you plan to run a project in Iran, then all circumstances should be taken into account and the project should be properly defined.”

Elsewhere in his remarks, Landais referred to the number of tourists and geographical features of the region and said, “You should exactly be aware that what kind of hotel and in which part of the county you want to build; as an example, the city of Mashhad, like Mecca, has 25 million pilgrims each year, so you can build hotels that meet the requirements of the pilgrims.”

The senior Accor official urged other countries to invest in Iran, and said, “It is a bit difficult for banks to participate in such projects in Europe, but it is so simple in Iran.”

The hotels earned €5,581 million in 2015. 54% of the Accor Hotels are in Europe and the rest in Asia. The group follows the ideology of inaugurating two hotels in three days.

The Accor investment group considers the 10 percent annual growth of Iran’s tourism industry and anticipates the arrival of 28 million tourists in 2035. Therefore, it plans to build 350 to 370 hotels with 60,000 rooms in the country, and create 800,000 jobs.