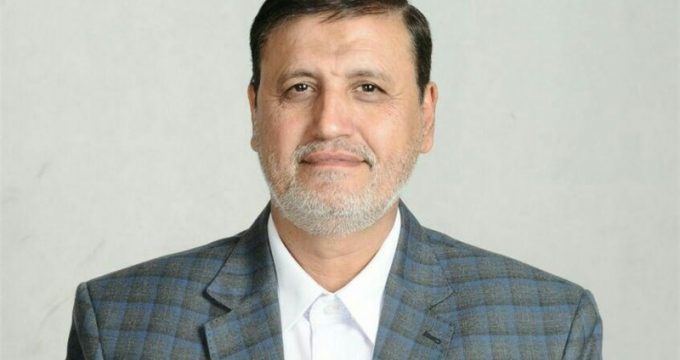 A lawmaker criticized Kuwaiti officials for arresting two Iranians who were allegedly photographing Shia congregation halls in the Persian Gulf Arab country, warning that such moves could hurt bilateral relations.

“The Kuwaiti government should avoid unconstructive policies in its relations with other regional countries, including Iran,” Mohammad Javad Abtahi said in an interview with ICANA on Sunday.

“Iranians have always sought friendly ties with the Kuwaitis, but measures like detaining Iranian nationals could undermine this approach,” he said.

The Arab monarchy’s Interior Ministry issued a statement late Thursday claiming the two men took “suspicious photos” of the religious places, also known as Husseiniyahs. It said the two men had entered Kuwait separately in the past two months.

Their arrests come ahead of next week’s Shia commemoration of Ashura, which marks the martyrdom anniversary of Imam Hussein (PBUH), the grandson of Prophet Muhammad (PBUH), at the Battle of Karbala in present-day Iraq in the 7th century.

Kuwaiti police have promised increased security ahead of Ashura.

“Kuwait has pursued a double standard policy on the Islamic Republic in the past few years,” Abtahi said.

It was only weeks ago that Kuwait’s Prime Minister Sheikh Jaber Al-Mubarak Al-Hamad Al-Sabah said his country is keen to develop friendly ties with Iran based on “mutual respect”.