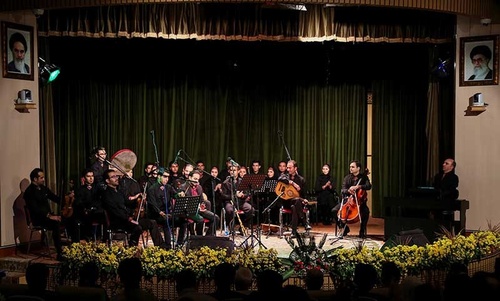 TEHRAN, Iran (AP) — Iran’s state TV is reporting a cultural official has resigned after protests by religious authorities over a concert in the holy city of Qom.

The Sunday report says Abbas Daneshi, head of the department of culture in Qom, resigned due to discontent among religious authorities over the event last month. Qom, about 130 kilometers (80 miles) south of Tehran is a center for Shia Muslim education; among Shias, it is considered one of the holiest cities inside Iran.

The move is a blow to President Hassan Rouhani who has vowed a more open cultural policy.

In recent months, religious authorities have criticized the government for allowing concerts in religious cities that host shrines of revered Shia saints.

The ministry said last week it would not permit concerts in these cities.