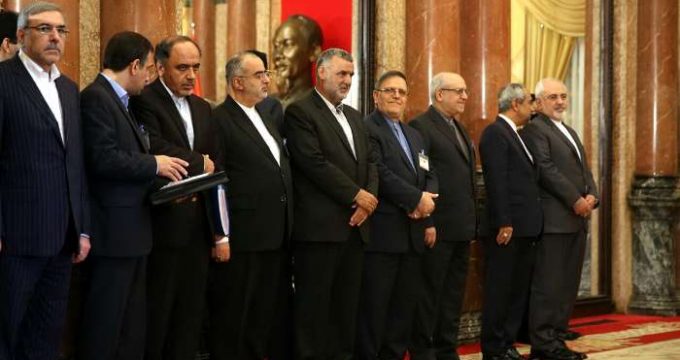 CBI chief calls for facilitation of banking ties with Hanoi

‘If the Vietnamese officials accept the offer, that will be the best way to help promote Tehran-Hanoi trade relations,’ Seif who arrived in the Vietnamese capital as a member of a delegation headed by President Hassan Royhani, told IRNA.

He underlined that Iran and Vietnam trade relations stand at about 400 millions dollars which is not very high but there is the capacity for increasing the current amount.

Iran and Vietnam are currently using banks of other countries for their bilateral financial transactions, the official added.

Seif said that Iranian and Vietnamese central banks have held negotiations in the past and would continue their talks in the future to reach a consensus for facilitation of banking ties.