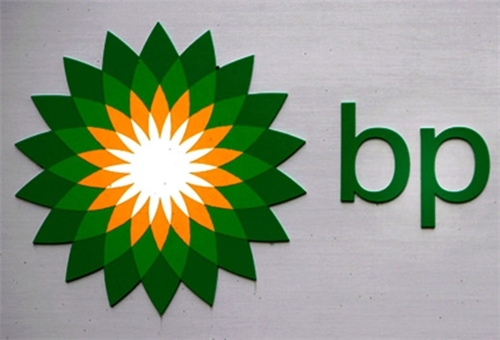 Under the deal, BP will receive South Pars condensate for loading between September and October, the unnamed official was quoted as saying on Wednesday.

Director of NIOC’s international affairs Mohsen Qamsari said on Monday that BP would get a cargo of one million barrels of Iranian condensate, based on a spot contract.

He said another firm had also purchased condensate but did not identify it, only saying Iran was negotiating to sell crude to British companies.

BP has a long history of operation in Iran. The company started life as the Anglo-Persian Oil Company in 1908 before parting ways with Iran and becoming British Petroleum.

NIOC and BP equally own the Rhum gas field in the North Sea, which was shut down for four years due to Western sanctions.

Condensate is a type of light crude oil produced in association with natural gas.

Iran’s total crude oil and condensate sales likely reached around 2.8 million barrels per day in September, nearly matching a 2011 peak in shipments before sanctions were imposed, Reuters reported on Tuesday.

Iran sold 600,000 bpd of condensate for September, including about 100,000 bpd shipped from storage, to meet robust demand in Asia, the news agency said.

The sale to BP marks another milestone in NIOC’s efforts to win back its former customers around the world, including those in Europe, after the lifting of sanctions.

France’s Total was the first European oil major to resume purchases of Iranian oil in February this year while Royal Dutch Shell shipped a cargo of Iranian crude to Europe in July.

Hungary’s MOL said on Tuesday it has commissioned a cargo of 140,000 tonnes of Iranian heavy crude oil on Oct. 23 for the first time since the lifting of sanctions.

“Since sanctions against Iran are lifted, Iranian crude has become part of these alternative crude grades MOL is actively considering for use in its refineries,” an MOL spokeswoman was quoted as saying by Reuters.

The cargo will be delivered from Iran’s Kharg Island terminal to Croatian port of Omisalj, the report said.

The world’s second largest private oil trader, Trafigura, has also been in talks to supply Iran’s heavy crude grade to independent processors in China for the first time.

Independent processors, known as teapots, typically buy shipments at short notice and in small quantities. The arrangement is expected to further boost Iran’s resurgent rise in the oil market.

The country has surprised the market by ramping up its oil output faster than expected, to 3.63 million bpd in August, according to OPEC.