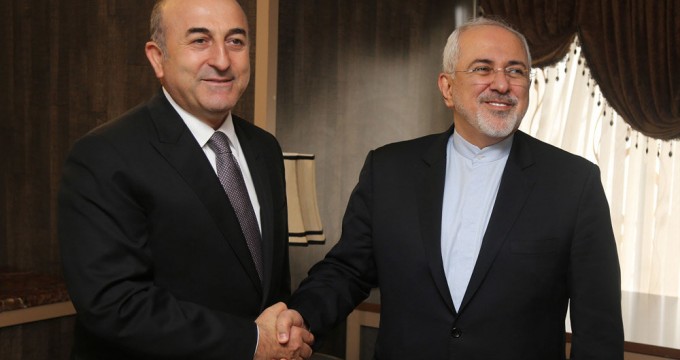 The two sides held talks behind the closed doors, but it is said that Zarif and Cavusoglu have reviewed the important regional issues, Syrian crisis in particular.

Zarif arrived in Ankara early on Wednesday on his way back home from New York, the United States, where he attended the 71st session of the United Nations General Assembly as a member of the Iranian delegation.

Today meeting is the third being held between the Iranian and Turkish foreign ministers within the past two months.