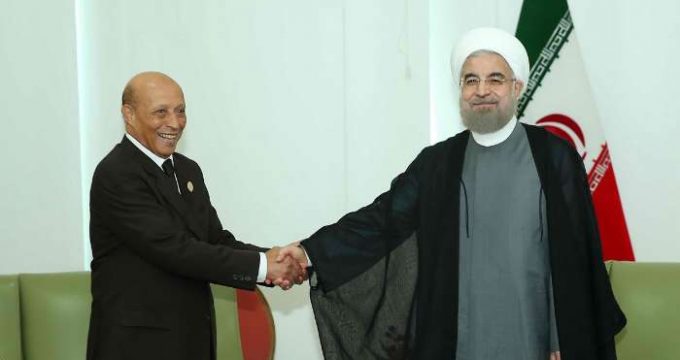 ‘The Muslim and revolutionary countries, particularly Iran and Algeria carry heavy burden of duty for the return of brotherhood and protecting the security of Muslims,’ President Rouhani said during the meeting on the sidelines of the 17th Non-Aligned Movement (NAM) Summit Meeting in Margarita Island in Venezuela.

The Iranian president said that the revolution of Algeria and the Islamic Revolution in Iran as two big and influential revolutions in the region have the popular and Islamic peculiarities as the two nations stood up against the arrogant powers.