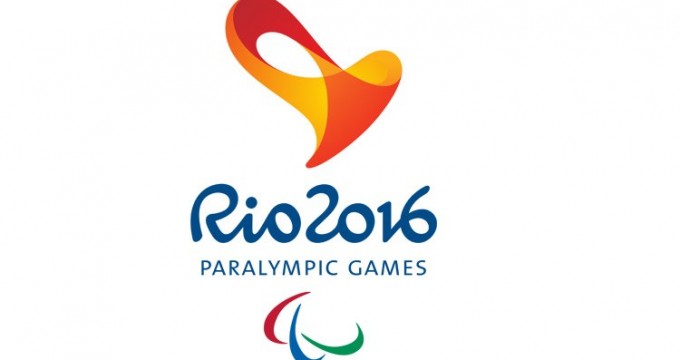 Tehran, Sept 17, IRNA – Iran’s Ministry of Sports and Youth Affairs in a statement released on Saturday criticized politicization of sport by Saudi Arabia.

Riyadh has recently complained about carving the name of the ‘Persian Gulf’ on the clothes worn by the Iranian athletes competing in Rio 2016 Paralympic Games.

The statement by the ministry suggested that the historical documents have always prevented efforts for changing the name of the Persian Gulf.

It added that the Iranian team has also used similar clothes in the 2014 Asian Para Games and the complaint by the Saudis about wearing these types of clothes by the Iranian athletes for the 2016 Rio Paralympics remains to be questionable.

Iran believes that the sport atmosphere should be away from political mischief and motivations, it added.