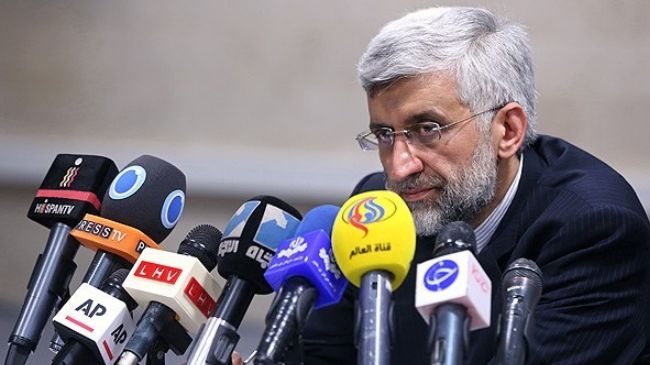 Al Saud is a clear example of American Islam: Official

Attending the martyrdom anniversary of top Iranian space scientist and university professor Ahmad Hatami who was killed in the crane collapse in Mecca’s Grand Mosque, Saeed Jalili said Al Saud can not be called Arab or Sunni since they are more following American policies.

Since the Islamic revolution, Iran’s enemies have used many software and hardware methods to confront the Islamic Republic but we proved in the sacred defense (during the Iran-Iraq war) that they cannot threaten us with such methods, so they have turned to the projects of Islamophobia in the world and Iranophobia in the region, Jalili noted.

Referring to Saudi Arabia’s relentless attacks against the Yemeni people, he said Saudis cruel activities in the region are certainly a piece of US puzzle.