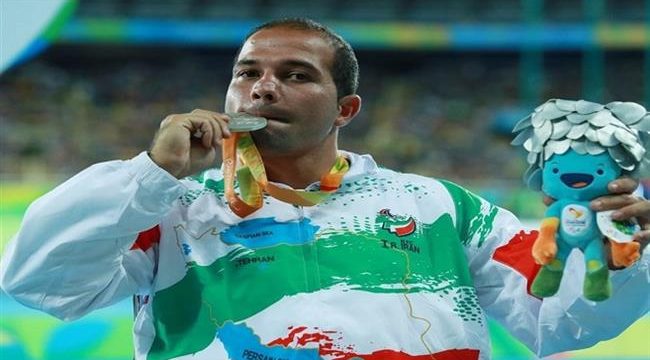 The four most prominent throwing for distance sports are in track and field: shot put, discus, javelin, and the hammer throw.

Throwing sports have a long history. Modern track and field comes from a lineage of activities that dates to the Ancient Olympic Games.

Over 4,500 athletes from 175 countries are attending the international event.
By IRNA