FATF has nothing to do with JCPOA: Spokesman

“FATF has nothing to do with the Joint Comprehensive Plan of Action (JCPOA) and we do not have any problem or concern about it. It has existed since years ago,” Qassemi said, as reported by ISNA.

“Some excuses and concerns are nonsense and we reject them. There are some false information and understanding. Of course, some concerns are because of good will and we understand them.” 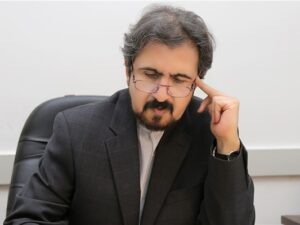 “The regulations are against categorized child-killing terrorist groups such as the ISIS, al-Qaeda and al-Nusra. We believe that Hezbollah is a pride for Lebanon and the Islamic World,” he went on to say.

The remarks came after a wave of attacks against the government, which began with the release of two letters issued by Iranian banks Sepah and Mellat, denying ForEx services to IRGC’s Khatam al-Anbia Headquarter for being listed in the EU sanctions list. 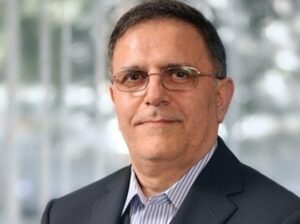 Earlier today, the Governor of Iran’s Central Bank Valiollah Seif notified Iranian banks and financial institutions, in a letter, that they are banned from imposing any restriction.