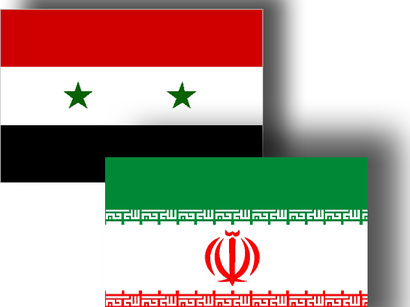 Iran will provide Syrian students with 100 places in the country’s universities. The ability to study in Iranian universities will be given to those, who have suffered the most during the proxy war in Syria.

According to IRNA news agency, the Syrian Ministry of Higher Education announced that students who wish to study in Iran’s universities must pass their documents to the Ministry’s Department of Cultural Relations.

Syrian students will be given 100 places under the agreement on cultural exchange between the two countries.

This applies to all faculties except for medicine. To receive a budget place in an Iranian university, the student must be Syrian, aged 22 years or less, and have a bachelor degree. The Syrian Ministry of Higher Education has allocated some places to families of those killed in the proxy war.