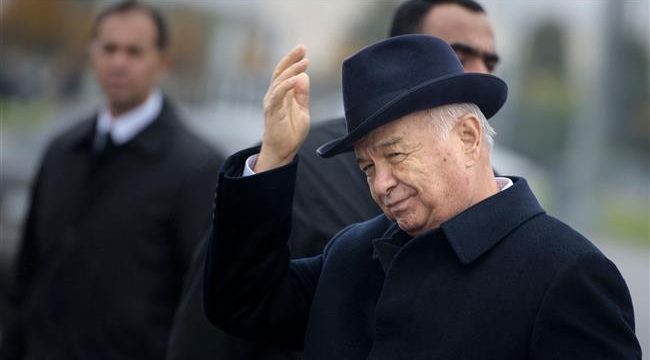 The 78-year-old president had been taken to the hospital following the stroke on Saturday, but his health condition had sharply worsened over the past 24 hours, the government said in a statement on Friday.

The statement, which was published by official newspaper Narodnoye Slovo, had described Karimov’s condition as “critical.”

The sudden change of plans could indicate that the Kazakh government is preparing for an imminent announcement of Karimov’s death.

On Sunday, the Uzbek government released a statement, saying Karimov was in hospital for treatment in response to reports that alleged the president had died.

Karimov’s daughter, Lola Karimova-Tillyaeva, had said in a Facebook post on Monday that his father’s condition was stable but that “it is too early to make any predictions about his future health.”

The president had been expected to appear publicly on Thursday to mark the 25th anniversary of the Central Asian county’s independence from the Soviet Union. Later in the day, officials said a concert that was usually attended by Karimov and other state officials had been cancelled.

Karimov, who has been in power since 1990, has not named a successor. In the event of his death, the head of Uzbekistan’s Senate would run the country for three months until new elections.