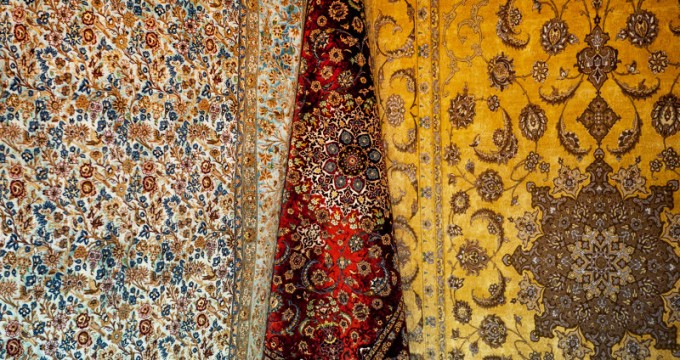 More than 700 carpet producers are participating in the exhibition which will run till August 28, ILNA reported.

“In the said time, 1,428 tons of hand-woven carpets were exported, showing 38.1 percent increase, compared to the same period in the preceding year,” IRIB news quoted Hamid Kargar as saying.