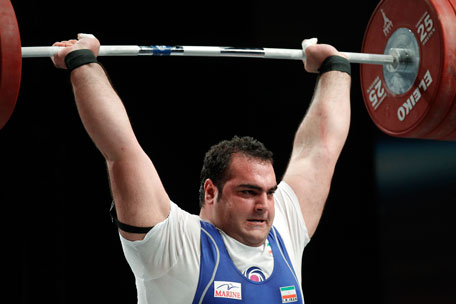 Official lashes out at Jury’s ‘misjudgment’ in Olympics weightlifting contest

Referring to the jury’s decision to overturn the referees’ green light to Salimi’s lift, Moradi said, ‘It was cruelty and they didn’t want Iran to win the medal.’

He added it was so strange that Salimi’s lift was approved by 3 referees but rejected by the jury.

He reiterated that the President of International Weightlifting Federation (IWF) Tamás Aján, in response to his complaint, said that the jury’s misjudgment would be recorded in the history.

Salimi lifted 216 kilograms in snatch but his attempts were not accepted by the jury in the clean and jerk.