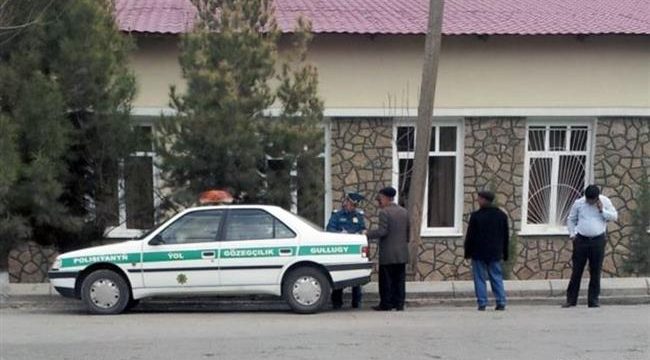 Residents of an eastern Turkmen city say local police have been implementing a nighttime curfew without giving any explanation for their actions.

According to locals of the city of Turkmenabat near the border with Uzbekistan on Monday, police have been stopping locals at around 10 PM local time and asking them to be indoors by 11.

People found outside after 11 PM are taken in by the police and detained for around 18 hours and are only freed after being identified by relatives.

They are also required to provide a written explanation for being outside after 11.

Local authorities are yet to provide an official announcement about the curfew or the reason behind it.

The city is the capital of the country’s Lebap province, which shares borders with Uzbekistan and Afghanistan.

Since the beginning of 2015, various shooting incidents have been reported from regions on the Afghan border, most of which have been attributed to clashes between border guards and Taliban militants.