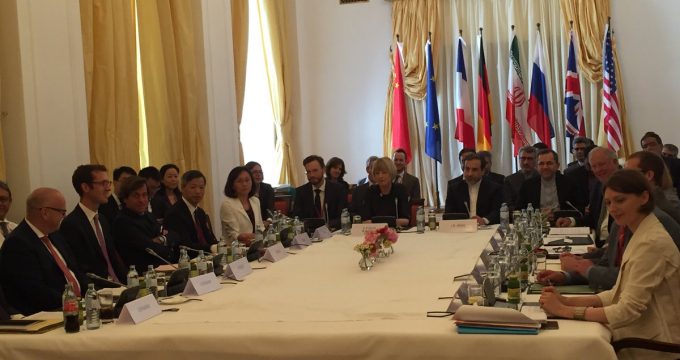 TEHRAN (ISNA)- The 5th joint commission between Iran and P5+1 on the JCPOA would be held in New York in September.

It is going to be held on the sidelines of the 71st UN General Assembly annual meeting.

The 4th commission was held at the level of deputy foreign ministers in Vienna on July 19.