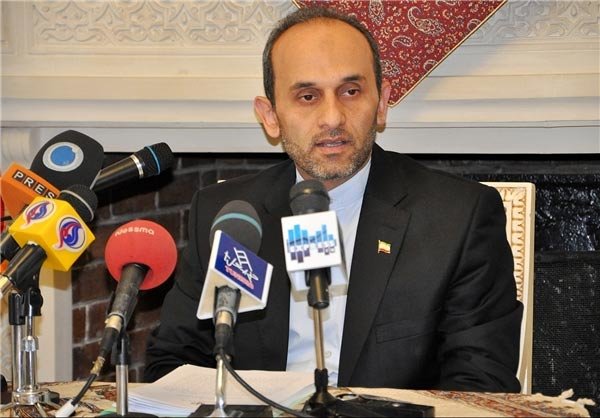 The president of the Islamic Republic of Iran Broadcasting (IRIB) has appointed Peyman Jebelli as the new head of the organization’s World Service.

In a directive on Sunday, Abdolali Ali-Askari assigned Jebelli to replace Mohammad Akhgari, who had been appointed to the post by the former IRIB president, Mohammad Sarafraz, in November 2014.

Ali-Askari cited the creativity in the topics, structure and forms of the World Service programs to increase their attraction and competitiveness such as “artful and smart reflection of the valuable and lofty message of the Islamic Revolution in today’s materialistic and secular world” as a responsibility of the new World Service chief.

He added that exposing the acts of oppression by the multi-layered US-led arrogant system against the Palestinian people and revealing the acts of aggression committed by the Israeli regime to the public opinion, particularly in the West, as another mission of the new head of the IRIB World Service.

Ali-Askari added that the newly-appointed IRIB deputy must also outline and reinforce the ideology of the resistance front for regional and global audiences and highlight its effective role in the campaign against Takfiri terrorism and other regional agents of the hegemonic system.

The IRIB president also hailed efforts by the former World Service chief and appointed him as his advisor.

Leader of the Islamic Revolution Ayatollah Seyyed Ali Khamenei accepted the resignation of Sarafraz in May and appointed Ali-Askari as his successor.

In a decree, Ayatollah Khamenei emphatically recommended Ali-Askari to pay due attention to planning, observing large scale strategies, attracting and keeping and training revolutionary and efficient forces, and effective presence in cyberspace.