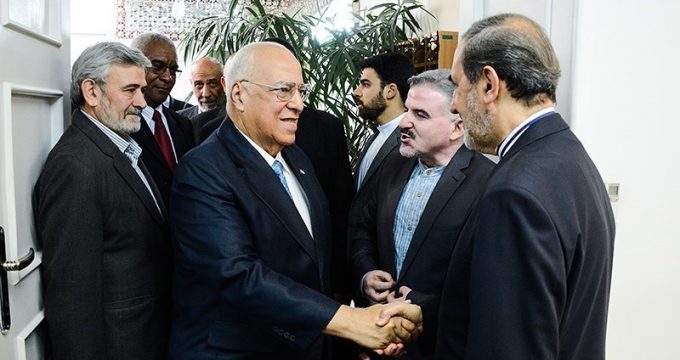 TEHRAN (Tasnim) – A member of Cuba’s Council of Ministers met with Iran’s Ali Akbar Velayati in Tehran on Saturday and passed on a message from Cuban President Raul Castro for Leader of the Islamic Revolution Ayatollah Seyed Ali Khamenei.

Ricardo Cabrisas Ruiz, vice president of Cuba’s Council of Ministers and Executive Committee, held a meeting with Ali Akbar Velayati, an international adviser to Ayatollah Khamenei, and delivered the message from the Latin American nation to the Leader.

Conveying warm greetings from the Cuban president and Fidel Castro, the envoy said Iran and Cuba take a common stance against tyranny and despotism.

He also affirmed that Cuba, like Iran, is resolved to counter cruel sanctions imposed by foreign countries. 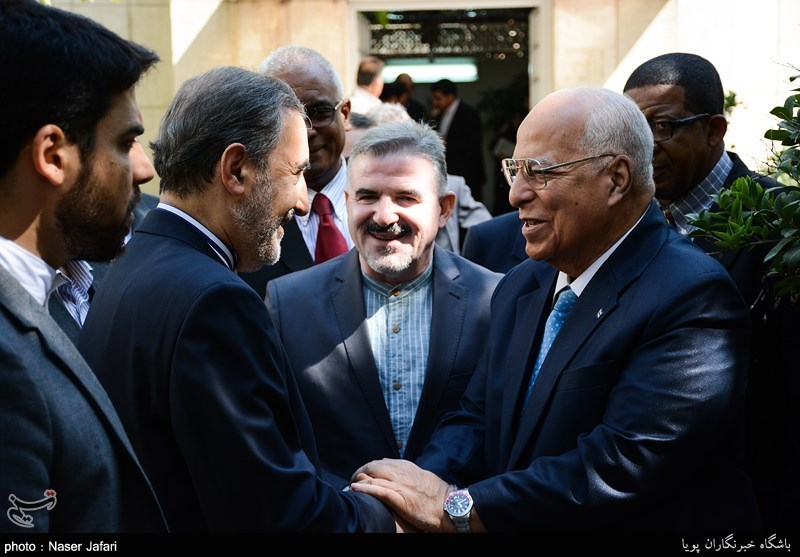 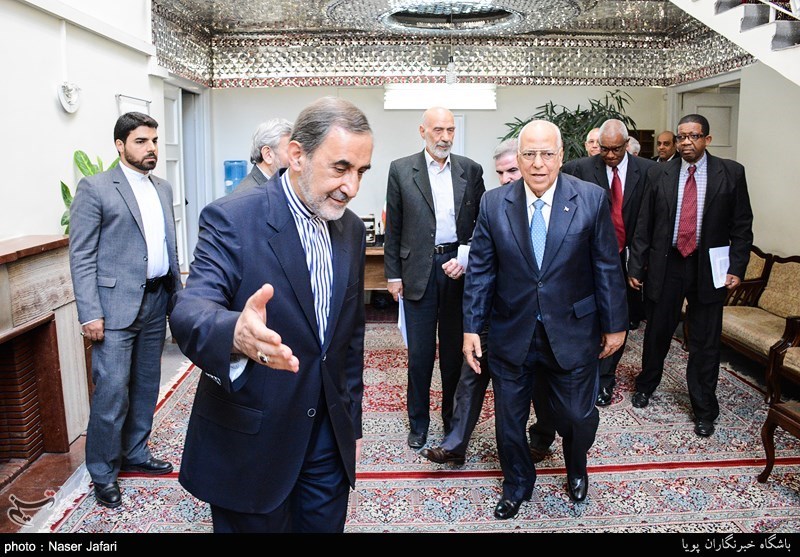 Velayati, for his part, praised Cuba’s independence-seeking morale, saying that other Latin American nations have been inspired by the 1950s Cuban Revolution.

He noted that Foreign Minister Zarif’s forthcoming visit to Cuba will help promote Tehran-Havana cooperation in the Non-Aligned Movement (NAM).

The former foreign minister also highlighted the suitable grounds for cooperation between Iran and Cuba in the medical sector, as in vaccine and serum making industry.

Velayati further referred to US President Barack Obama’s visit to Cuba in March and said resumption of diplomatic ties between the two countries has not led to any reduction in Washington’s hostility toward Havana. 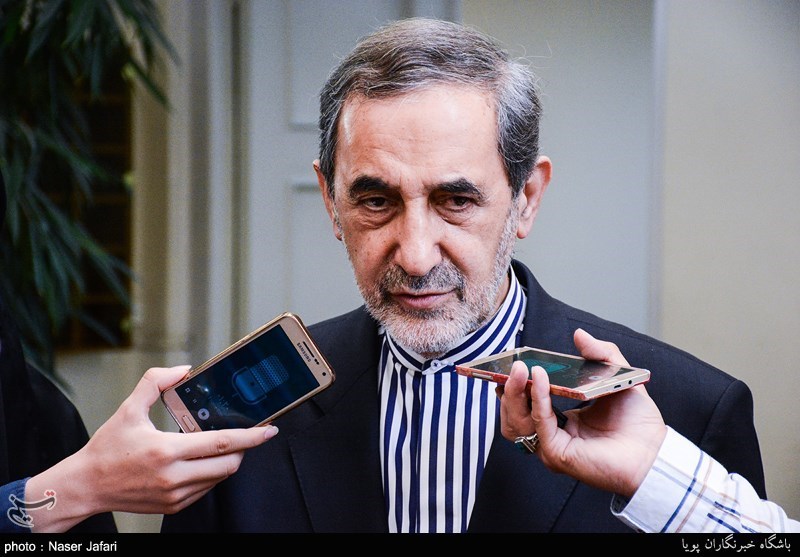 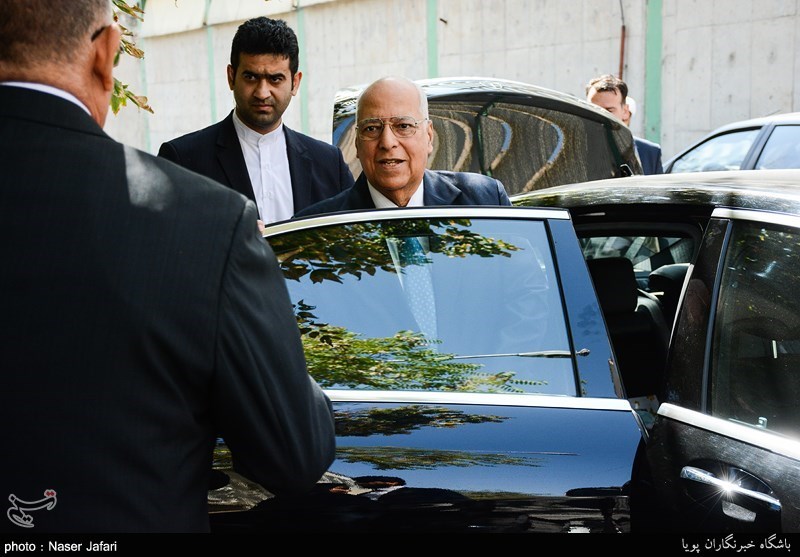