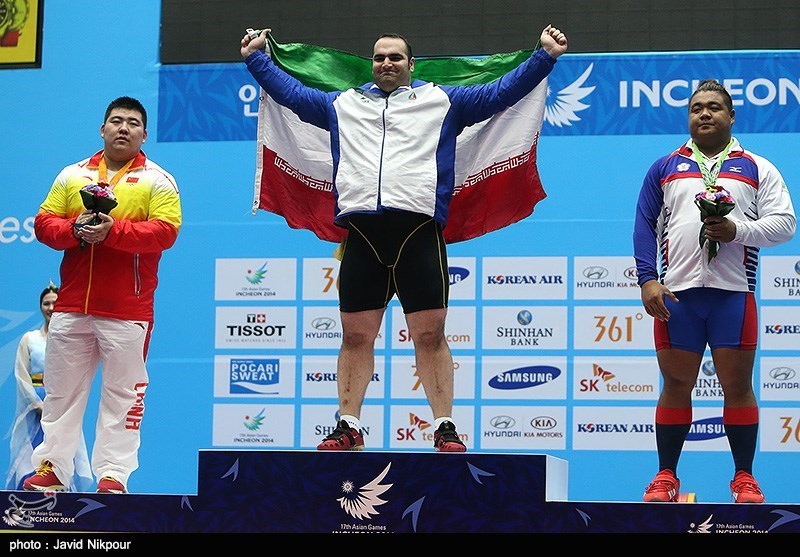 “Once the doors of the plane opened (at the airport), a large number of security and special forces entered and arrested the two suspected ISIL members,” Salimi told reporters at Sao Paulo airport on Wednesday.

“All people on the plane panicked in expectation of a terrorist blast. It was a very bad situation which ended peacefully, thank God,” he added.

Behdad Salimi Kordasiabi, 26, is an Iranian weightlifter in the +105 kg category.

Salimi currently holds the world record in the snatch with 214 kg in his weight class.