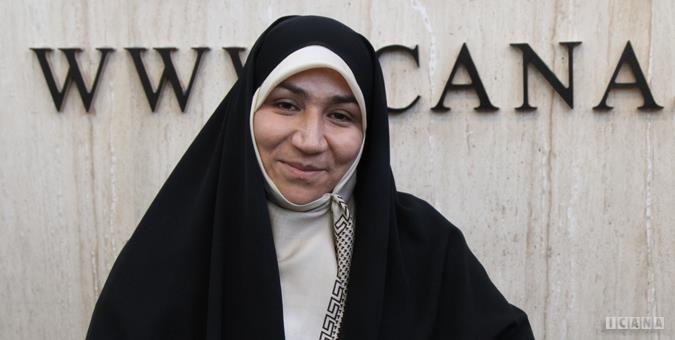 TEHRAN – Three members of the Iranian Parliament National Security and Foreign Policy Committee will start a five-day visit to Syria on July 31, showing unfailing support for the Syrian government amid the recent Syrian army victories, Tasnim reported on Saturday.

On the visit’s agenda will be meetings with Syrian President Bashar al-Assad and Parliament Speaker Hadiyeh al-Abbas, the first female speaker in history of the country’s legislature elected in June.

“As decided by the presiding board of the Majlis National Security Committee, a group consisting of the committee’s Chairman Alaeddin Boroujerdi, Shahrouz Barzegar, and I will be heading for Syria for a five-day visit,” said Hajar Chenarani, a member of the security committee.

This is the first international visit of the committee members after the new Iranian parliament was sworn in on May 28.

On July 3, Hossein Naqavi Hosseini, the committee spokesman, said, “The visit is in line with the latest political and field developments in Syria and the committee members are to review the developments as well as meet some Syrian officials.”

The visit comes amid recent developments in the Syrian province of Aleppo. The Syrian Army has succeeded in besieging a rebel-held sector of the strategic city.

Another key development is the Thursday announcement by the al-Nusra Front that it was ending its relationship with the Al Qaeda.

Iran has announced the rebranding does not change the terrorist nature of the group which has been wreaking havoc in the country along with other terrorist groups operating there.