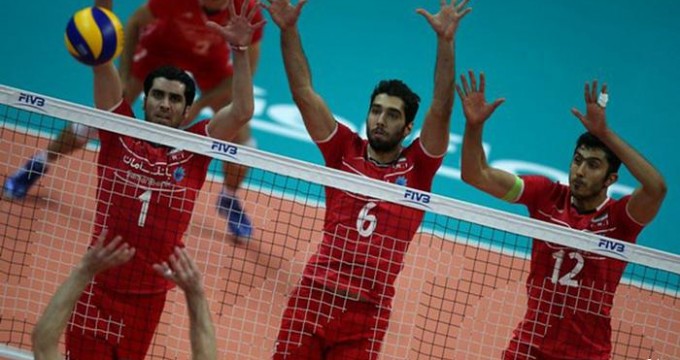 On road to Brazil, the Iranian athletes will land in Frankfurt of Germany while following a 13-hour hiatus, they will resume the air journey before landing in Rio de Janeiro on Wednesday morning at 5:00 a.m. local time.

The national Iranian men’s volleyball team is expected to play two friendly matches against Brazil on July 30 and 31 as a warm-up ahead of the 2016 Summer Olympics in Rio de Janeiro, Brazil.

Iran is scheduled to face Argentinian rivals on August 7 in their first encounter at Rio Olympics.