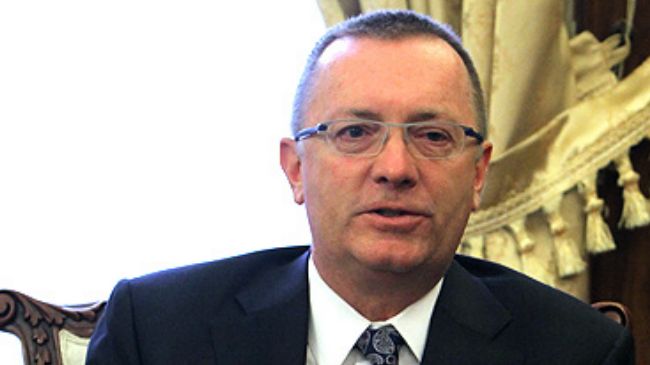 TEHRAN (Tasnim) – A senior UN official confirmed that since the implementation of the Joint Comprehensive Plan of Action (JCPOA), the world body has not received any reports indicating Tehran’s deviation from Resolution 2231.

Since the implementation of the nuclear deal, the UN has received “no information regarding the supply, sale, transfer or export to Iran of ballistic missile-related items undertaken contrary to the provisions of resolution 2231 (2015),” UN Political Affairs Chief Jeffrey Feltman said on Monday while briefing the 15-member Security Council on Secretary-General Ban Ki-moon’s first bi-annual report on the implementation of a council’s resolution backing the deal.

Iranian officials have time and again reiterated that none of the country’s missiles have been designed to be capable of carrying nuclear warheads, because nuclear weapons have basically no place in Iran’s defense doctrine.

Elsewhere in his address, the senior UN official said the JCPOA has helped promote “non-proliferation norms, and assure the international community of the exclusively peaceful nature of Iran’s nuclear program”.

He added, “(The UN) has not received any report, nor is he aware of any open source information, regarding the supply, sale, transfer or export to Iran of nuclear-related items undertaken contrary to the provisions of the JCPOA.”

In the meantime, the United States and Russia on Monday criticized the UN chief’s report for overstepping his mandate.

The next report of the secretary general will be submitted to the Council in January 2017.