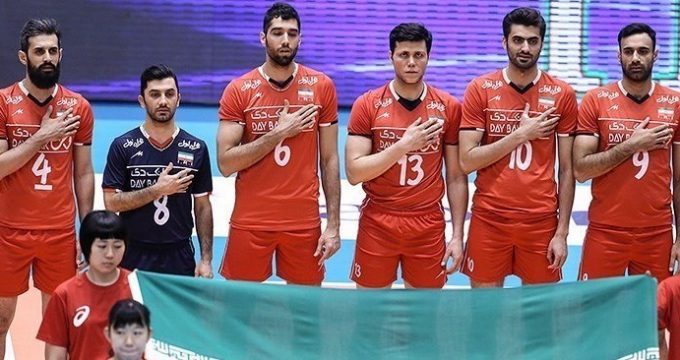 The Iranian men’s national volleyball team has maintained its position as the best Asian squad in the latest edition of the FIVB rankings, nestling in the 10th spot in the world table.

According to the latest monthly rankings released by the international governing body for the sports of indoor, beach and grass volleyball on Monday, the Iranian outfit racked up 116 points and stood above other Asian teams.

Australia remained in the 13th slot in the latest rankings with 92 points, followed by Japan and China, which garnered 66 and 50 points to claim the 14th and 19th spots respectively.

Brazil keeps the crown as the top-ranked volleyball team in the world with 305 points.