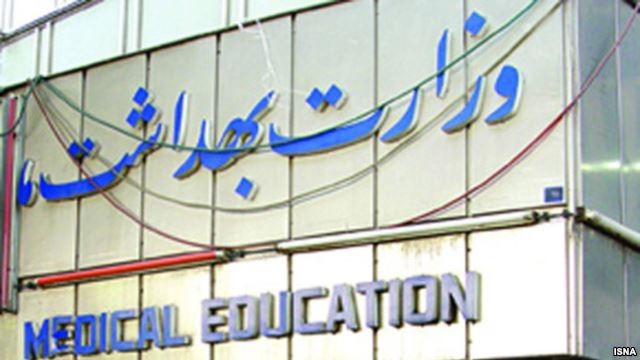 Speaking to a reporter on Monday, Mohammad Mehdi Gouya, head of the Health Ministry’s communicable diseases center said the Health Ministry’s health services to foreign nationals living in Iran is twofold; one is improving the immigrants and refugees health and the other is maintaining the health of Iranian citizens.

Since 40 years ago, foreign nationals have been provided with the same health and prevention services that Iranian nationals offered, Gouya stressed.

The Iranian health ministry official also said the most important health and prevention service is controlling vaccine-preventable diseases among which polio and measles are the first priority, emphasizing that most expensive polio vaccines are completely free for both Iranians and foreign nationals residing in Iran.

He added that of rls 100 billion Iran’s Ministry of Health and Medical Education annually spends for the vaccination of legal and illegal immigrants and refugees, the United Nations High Commissioner for Refugees (UNHCR) pays only about a quarter every year.

In a meeting with the Iranian Foreign Minister Mohammad Javad Zarif on June 18, the United Nations High Commissioner for Refugees Filippo Grandi praised Iran as a country which could be considered as a role model in offering healthcare and education to refugees.