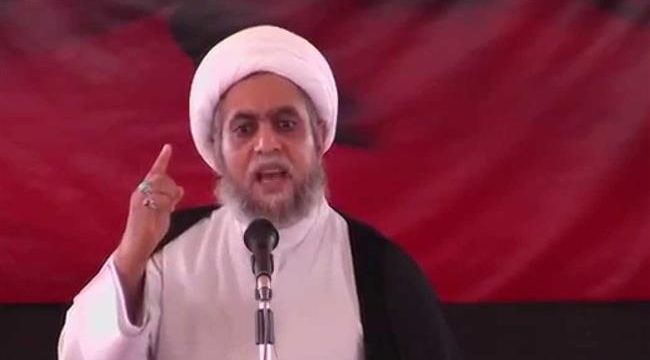 Saudi Arabia has arrested a senior cleric from the country’s minority Shia community as the kingdom continues to impose more restrictions on religious activities of people in its oil-rich east.

Reports on Tuesday suggested that Saudi authorities had arrested Sheikh Mohammad Hassan al-Habib, a prominent cleric in the Safavi region in Qatif.

Locals said Habib, along with three of his companions, were arrested on Saturday and were reportedly transferred to a security facility in the capital, Riyadh, for questioning.

Habib’s family said they have yet to receive any information about the fate of the cleric and the whereabouts he is being held in.

Habib is known in Qatif, a hub of anti-regime protests in Saudi Arabia in 2012, for his vocal criticism of the government and its policies toward the Shias. The cleric intensified its anti-government rhetoric earlier this year when Riyadh executed Sheikh Nimr Baqir al-Nimr along with a number of activists in the region. The execution sparked outrage in the Middle East and across the world, with many condemning the move as a sign of Saudi Arabia’s lack of tolerance for dissent.

Nimr, a highly-revered cleric based in Qatif, had been convicted of terrorism charges and plotting to overthrow the regime, although he never contributed to any armed form of struggle against Riyadh.

Citizens of Qatif and other regions in the oil-rich eastern Saudi Arabia have for long lamented about discrimination against them. International rights campaigners have also called on Riyadh to stop prosecution against members of the Shia community, saying they should enjoy more freedom in expressing their religious beliefs.