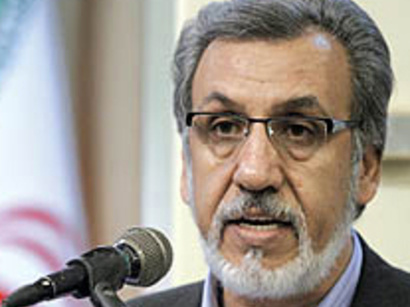 TEHRAN (Tasnim) – Mahmoud Reza Khavari, a former top Iranian banker who fled to Canada after committing a massive fraud, has purchased at least $12.1-million worth of properties under various names and legal entities in Toronto, a report said.

According to public records searched by The Globe and Mail, the Khavari family is moving forward expanding its presence in Toronto.

“Over the past four years…the family has purchased at least $12.1-million worth of properties under various names and legal entities. At the same time, they are responsible for roughly $11-million from 10 different mortgages, some of which have interest rates as high as 10 and 21 percent,” the report said on Friday.

Khavari, said to hold dual Iranian and Canadian citizenship, fled to Canada after a $2.6 billion financial fraud came to light in 2011.

The embezzlement case started in 2007 by Amir Mansour Arya Investment Company, and developed in 2010 after some Iranian major banks, including Bank Saderat and Bank Melli, granted loans to the company.

Although the International Criminal Police Organization (Interpol) has placed Khavari on its Red Notice Wanted list, efforts to extradite him to Iran have gone nowhere so far.

Formally, Canada has refused Iran’s request for help. A spokesperson for Canada’s Department of Justice has said it is because Ottawa does not have a bilateral extradition treaty with Tehran.