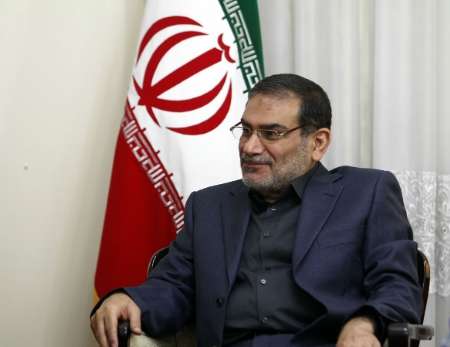 Secretary of Iran’s Supreme National Security Council Rear Admiral Ali Shamkhani, whose body is in charge of monitoring implementation of the nuclear deal with the world powers, said Tehran has kept a watchful eye on powers’ compliance with their undertakings and would not allow the agreement to influence its regional policies.

Iran’s President Hassan Rouhani has promised to root out “corruption in the country’s administrative and economic system.”

Iranian Foreign Minister Mohammad Javad Zarif condemned a string of terrorist bombings in the Saudi Arabian cities of Qatif, Medina and Jeddah, calling for stronger unity among Muslim nations as the only way to counter terrorism in the Middle East region.

First Vice-President Eshaq Jahangiri said on Monday that Iran gives priority to ransfer of technologiy in foreign trade to materialize the Economy of Resistance.

New Chief of Staff of the Iranian Armed Forces Major General Mohammad Hossein Baqeri said on Tuesday that combating threats and increasing the defensive power of Iran’s military troops will stand atop his agenda.

Iran’s Ambassador to Lebanon Mohammad Fathali said on Monday that four Iranian diplomats have been kidnapped by Israeli proxy militia in Lebanon in 1982 and are kept in Israeli prisons, calling for international pressure on Israel to release them.

Shipping Corporation of India (SCI) will resume sailing to Iran this month after a four-year gap, transporting an oil cargo for a state-run refiner, the chairman of India’s biggest shipping company said on Tuesday.