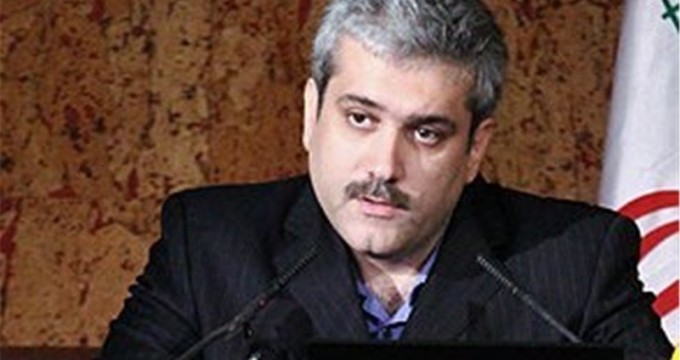 TEHRAN (FNA)- Iranian Vice President for Science and Technology Sorena Sattari announced that the country stands among the top 10 countries which have made huge progress in scientific production in the field of marine engineering.

“Based on statistical figures released in Scimago ranking website, Iran has stood higher than Australia, Germany, Italy and France in scientific production in marine engineering and ranked 9th,” Sattari said on Sunday.

He said that Iranian scientists and researchers have published 342 articles in the field of marine engineering, adding that the number shows an 18% growth this year compared with 2014.

Managing Director of Iran Ship Building and Offshore Industries Complex Co. (ISOICO) Hamid Rezayeean Asl had announced in 2014 that Iran had managed to break the US and British companies’ monopoly over modern marine industry technologies.

“The ISOICO broke the US and British companies’ monopoly on marine industry technologies and building and repairing jack ups,” Rezayeean Asl said at the time.

He said that Iranian experts have also managed to overhaul Modarres drilling platform even sooner than the deadline, an instance showing that the foreign countries’ monopoly in achieving state-of-the-art technologies has been ended by Iran.