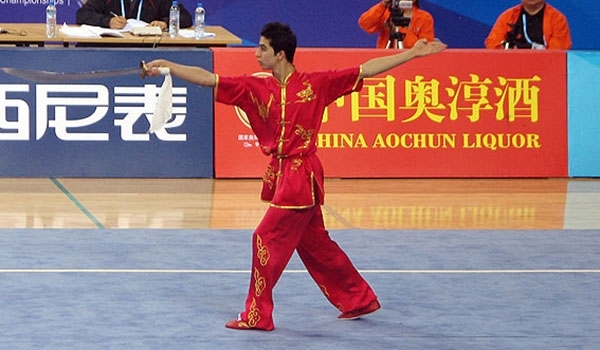 Iranian wushu practitioners have demonstrated a commendable combination of might and thought at the ninth edition of International Wushu Tournament in Georgia, and snatched thirty-eight medals, including 15 gold ones, at the high-status event.

Iran’s Aydin Nazari received three gold medals after putting on stellar and brilliant performances at the Shaolin Chuan Fa form of Taolu competitions of the two-day-long tournament in the Georgian capital city of Tbilisi.

Shaolin Chuan Fa (meaning Shaolin’s fighting arts), sometimes known by its original name Luohan quan, is a comprehensive system that deals with using body positioning and long-range techniques to use the opponent’s strength against him.

The self-defense techniques are fast, strong, evasive, multi-directional, non-direct, effective, deceptive, and efficient while still being non-confrontational in nature.

The ninth edition of International Wushu Tournament opened in Tbilisi, Georgia, on June 26, and finished the following day.