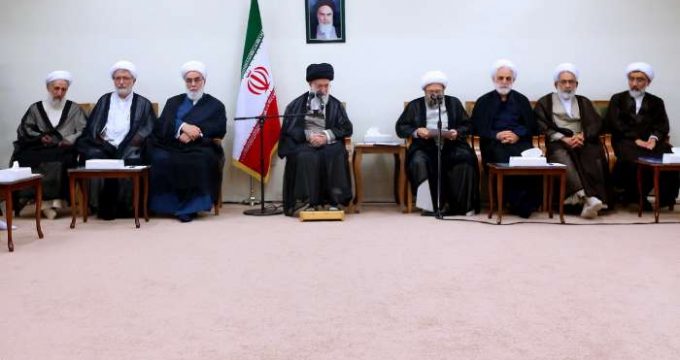 The meeting marks the occasion of the martyrdom anniversary of former Judiciary chief Ayatollah Mohammad Beheshti and the cabinet members taking part in a conferene at the Islamic Republic Party. They died in terror bombing carried by Mujahedeen Khalq Organization. MKO resorted to terrorism to take helm of the Islamic Republic of Iran after Pahlavi regime collapsed in 1979 by the Islamic Revolution.

The Judiciary chief and the senior officials of the Judiciary will hold congregational prayers led by the Supreme Leader at sunset prayers time.