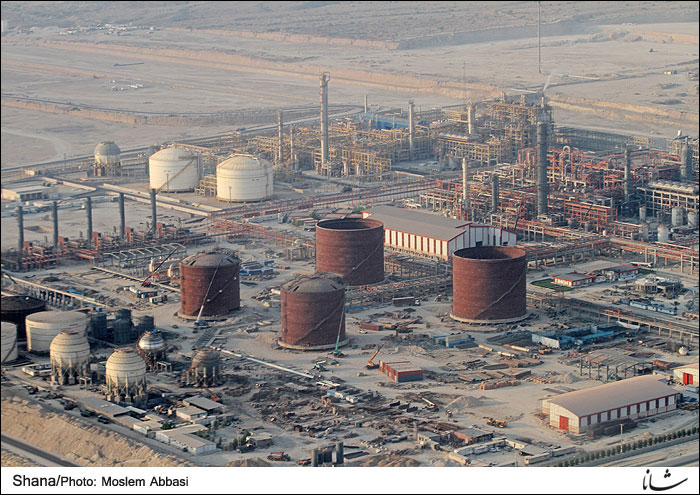 Fariborz Karimaei, Deputy Head of the Association of Petrochemical Industry Corporation, pointed to the leap in exports of Iranian petrochemicals to African countries saying “Iran’s share in deploying petrochemical and polymeric products to African states has climbed from 1 to 8.5 by the end of the previous Iranian calendar year (ended March 20).”

“At the present time, countries like South Africa, Algeria and Egypt possess a relatively safe economic structure for importing petchems,” highlighted the official asserting “they have marked major destinations for exports of Iranian petrochemical products over the past two years while Kenia has also joined the list of Iran’s customers in Africa.”

Karimaei said Iran’s share of the petrochemical market in EU has decreased from 12.5 percent in pre-sanction era to half a percent by the end of last year; “regaining the market in Europe proves to be a tough task which requires addressing all issues that led to the market loss.”

“Escalation of petrochemical exports to Europe needs complete lifting of financial, insurance, shipping as well as logistic sanctions and restrictions,” continued the official maintaining that “in the current situation, companies from Italy, Germany and Austria have made requests to import Iranian petrochemical products through operation of the proposals requires more time.”

Karimaei noted the existence of competitors like SABIC and Qatar for gaining the lost share of Iran’s petchem exports to European states reiterating “Iran can regain its share of the strategic market within 1.5 to 2 years following the removal of international sanctions.”