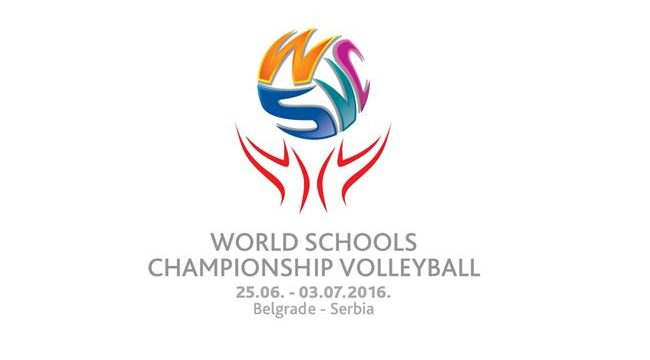 Young Iranian volleyball players have continued their impressive performance and winning streak at the 24th edition of the World Schools Championship Volleyball in Serbia, overcoming the Danish side.

On Monday evening, West Azarbaijan outfit, which was representing Iran in the 9-day tournament, sealed their third win in a row by seeing off Denmark 2-0 (25-14 and 25-8) in a match played at Sports Center Sumice in the Serbian capital city of Belgrade.

Earlier in the day, the Persians had defeated their German opponents in straight sets. The Iranian volleyball players opened the match with vim and vigor, and did their utmost to accumulate points and win the first set 25-17.

The Iranian team kept its dominant performance in the second set of the game with some good attacks, achieving a 25-15 victory at the end of the set.

The Italian team kept its dominant performance in the second set of the game with some good attacks. Italian spiker Jiri Kovar assisted his side to chalk up another Iran lead (15-17) in the set.

The Iranian students’ volleyball team overcame Armenia 2-0 (25-14 and 25-8) in its opening match on Sunday evening.

The 24th edition of World Schools Championship Volleyball started on June 25 and will run through July 3.