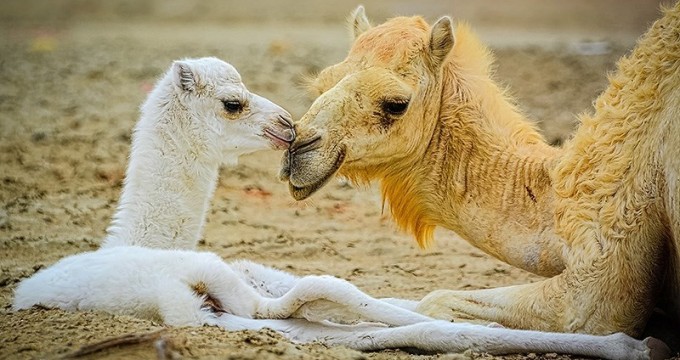 To fill a legal vacuum that has contributed to animal cruelty in Iran, officials at the Department of Environment, in collaboration with jurists and academics, are working on a detailed, single-article bill in the hopes of getting it passed in the parliament.

Jurists are of the opinion that the widespread animal abuse in the country has two main drivers: a legal void and lack of acculturation. The bill is a joint attempt by environment officials, law experts and activists to remedy at least one of the two problems.

“We’re working closely with three law professors at Tehran University to draw up the bill, which is in its final stages,” Mohammad Darvish, head of the Public Participation Office at DOE, was quoted as saying by ISNA.

Suggestions and ideas proposed by animal rights activists, Iran Veterinary Organization and even the Interior Ministry have been compiled, the best of which will be included in the bill.

“Following the recent rise in animal cruelty, (DOE chief) Massoumeh Ebtekar prioritized the protection of these defenseless creatures,” he said.
Darvish, who is a popular figure among activists, said he was tasked with bringing people together to brainstorm ideas for preparing a bill that stood a chance in the parliament.

“We’ve drawn up the final draft and are awaiting its approval before we can submit it to the Cabinet,” he said, adding that the government will send the bill to the parliament if it finds it acceptable.

“Once the bill is passed, we’ll finally have a law against animal cruelty, which can be used to bring the abusers to justice.”

This is not the first time animal rights activists and environment officials tried to introduce a law to criminalize animal abuse.

During the sixth parliament (2000-04), the Iran Society for the Prevention of Cruelty to Animals prepared a draft legislation following extensive studies of similar laws in other countries, but the bill failed to even make it to the parliament floor, with lawmakers claiming that the country was not ready for a law like that.

The need for a law protecting all animals from abuse has been felt for years, but a social movement to rectify the problem has only recently gained steam, thanks to the advent of social media, on which most officials have public accounts.

Many argue that animal cruelty is not on the rise, but it appears to be so thanks to social media and increasing public awareness that compels people to quickly share stories of animal abuse and condemn the heinous act.

According to articles 679 and 680 of Iran’s Islamic Penal Code–Book Five, abusing and killing halal-meat animals (animals whose meat is allowed to be consumed) and animals protected from hunting is illegal and punishable by jail time and a fine of 18 million rials ($520).

Readers will realize that such laws do not protect other animals, such as cats and dogs, from cruel individuals, and that needs to change.

However, the legal gap has not deterred judges from stepping up their game and using existing laws to prosecute animal torturers.

Judges with a firm grasp of the law use Article 638 of Islamic Penal Code, which states committing haram (sinful) acts in public is a crime, to bring people who abuse animals to justice—much to the satisfaction of activists and the general population.

Animal Rights, DOE June 24, 2016
Canada supports ISIS to destroy Syria
Sanders ends his drive for a victorious campaign, but what about the movement behind it?