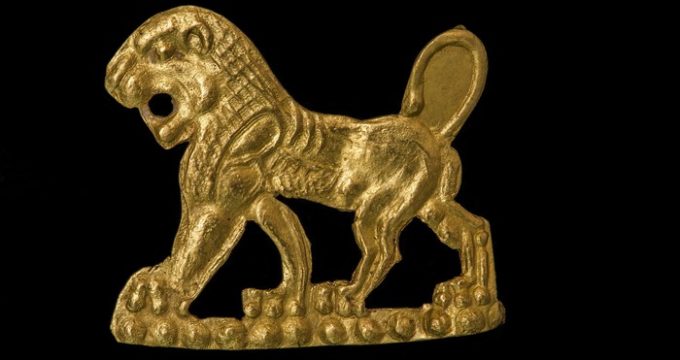 Persian treasures on display in Aquileia

(ANSA) – Rome, June 23 – Treasures from the ancient city of Persepolis are now on display at Aquileia’s archaeological museum, in a collaboration between Italy and Iran that aims to combine history with the fight against art trafficking and terrorism.

The exhibition, “Lions and Bulls from Ancient Persia to Aquileia”, includes 25 objects spanning centuries of Persian art from the time of the Achaemenid Empire (550-330 BC) through the Sasanian Empire (224-651 AD). Jebrael Nokandeh, director of the National Museum of Iran in Tehran, said the objects on loan for the exhibition were chosen to illustrate “the history of relations between ancient Persia and ancient Rome”.

Aquileia, located in Italy’s far northeast near the border with Slovenia, was chosen because “the city has always been considered the doorway between Rome and the Orient,” said Italian ambassador Antonio Zanardi Landi, president of the Aquileia Foundation.

“In a time when there’s an attempt in the world to transform culture into a dividing factor, we’re showing that culture unites, and Aquileia is enhancing its vocation on this theme,” Franceschini said, adding that there hasn’t been an exhibition of this type in Italy since 2001.

The exhibition – sponsored by the Aquileia Foundation in collaboration with the Museums of Friuli Venezia Giulia, the National Museum of Iran and the Iranian Cultural Heritage Handcrafts and Tourism Organization – runs through September 30 at the National Archaeological Museum of Aquileia.
Today’s Aquileia is small, with only about 3,500 inhabitants.

But it was large and prominent in antiquity as one of the world’s largest cities, with a population of 100,000 in the 2nd century AD.