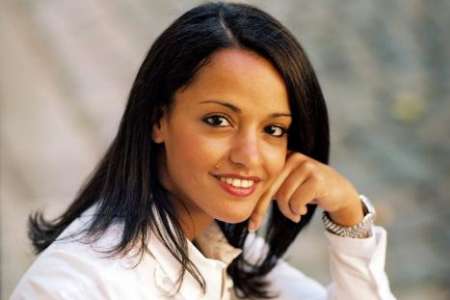 Asked by IRNA to assess Wednesday’s meeting between Steinmeier and Zarif in the German capital, Sawsan Cheli stressed that ‘constructive talks’ between the top diplomats took place in an ‘open atmosphere.’

Talks dwelt on regional issues, notably Syria, Chebli said. Both minister focused on ways as how one could jump-start the Geneva negotiation process which has been bogged down, she said.

She stressed a durable truce and granting better access to humanitarian aid in certain areas of Syria were key to reviving the negotiations process and getting the Syria opposition to come to the negotiation table.

According to Chebli, Steinmeier had urged Zarif to use its influence with the Syrian government to allow better access to humantarian aid in the areas it controls.

Zarif and Steinmeier met at the German foreign ministry guest house in the outskirts of Berlin Wednesday evening.

The meeting focused on bilateral as well as regional issues as Steimeier called for boosting bilateral relations in all spheres, including political, economic, cultural and social.

Both ministers also expressed their concern over the growing instability and insecurity in the Middle East during a break-fast meal ceremony (Iftar) which Steinmeier hosted in honor of Zarif.