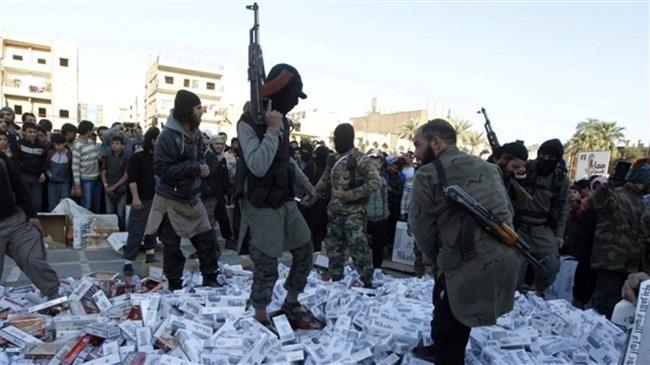 The executed children were among child soldiers trained by ISIL whom the group recently began to deploy to the Fallujah battlefields, the source told Iraqi Sumeriya News.

The brutal action by ISIL comes as after the terrorist group has been sustaining increasing losses in latest rounds of Iraqi military operation to take back the key city of Fallujah, which left no choice to ISIL than deploying the child soldiers to the battlefields.

The source, who requested anonymity, insisted after the child soldiers apparently terrified and fled the battlefields, they were arrested by ISIL militants and subsequently, the process of their execution started.

Meanwhile, Iraqi Army’s Anbar Operation Command announced in a statement that the final round of offensive to liberate the al-hassa, South of Fallujah is going ahead, as Iraqi troops managed to open safe routes for over 15 thousand civilians to leave the town.