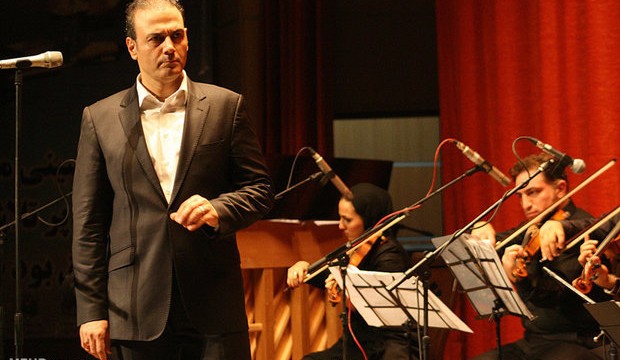 This highly prestigious European music festival is slated for 14-19 June, 2016 in the city of Lenzburg in Switzerland. Alireza Ghorbani together with Saman Samimi and Milad Mohammadi will bring their perfroamnce on the stage on Tuesday.

Alireza Ghorbani became a foreground singer of the Persian song at thirty years. His very ramified repertory constitutes the radif and the tasnif, whose vocal rarest techniques are very well controlled from him. He occurs in small formation, with four musicians, as with the national Orchestra of Iran.

Another group of Iranian musicians comprising Mehdi Khayami, Alireza Farhang and Karen Keyhani will attend the Biennale Musica 2016 in Venice, Italy, from 7-18 October. The ensemble will bring to stage a musical performance called ‘Iranian Music from Past to Present.’

The Venice Biennale’s International Festival of Contemporary Music was established in 1930 and over the years, presented world premieres by Strawinsky, Prokofiev and Nono. In this year’s edition, the festival will feature 26 concerts, including 46 world premieres, 27 new works for Italy and 25 commissioned works.