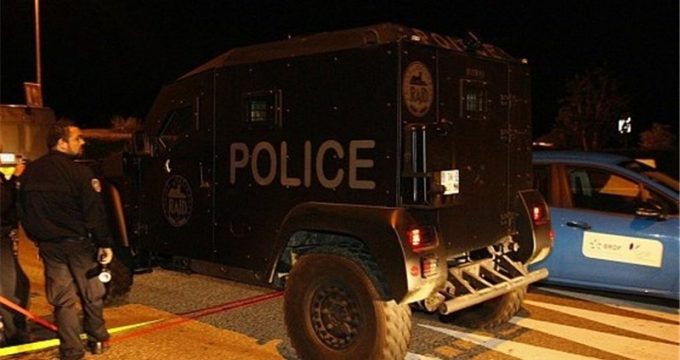 TEHRAN (Tasnim) – A Daesh (also known as ISIL and ISIS) attacker murdered a police commander and his wife at their home near Paris before being shot dead by officers during a dramatic raid that saw a child hostage rescued.

Explosions were heard towards midnight as elite Raid commandos entered the building, where they killed the attacker who had taken the officer’s family hostage.

Inside the house, they found the lifeless body of Salvaing’s wife, who also worked for the police force. The only survivor was the couple’s three-year-old child.

The couple’s young son was ‘in shock but unharmed,’ a prosecutor said, adding he was receiving medical attention.

The knifeman had declared allegiance to Daesh while the terror group’s Amaq news agency claimed responsibility for the killings.

Salvaing was an assistant chief with the judicial police at nearby Mureaux, while the dead killer was also from Magnanville.