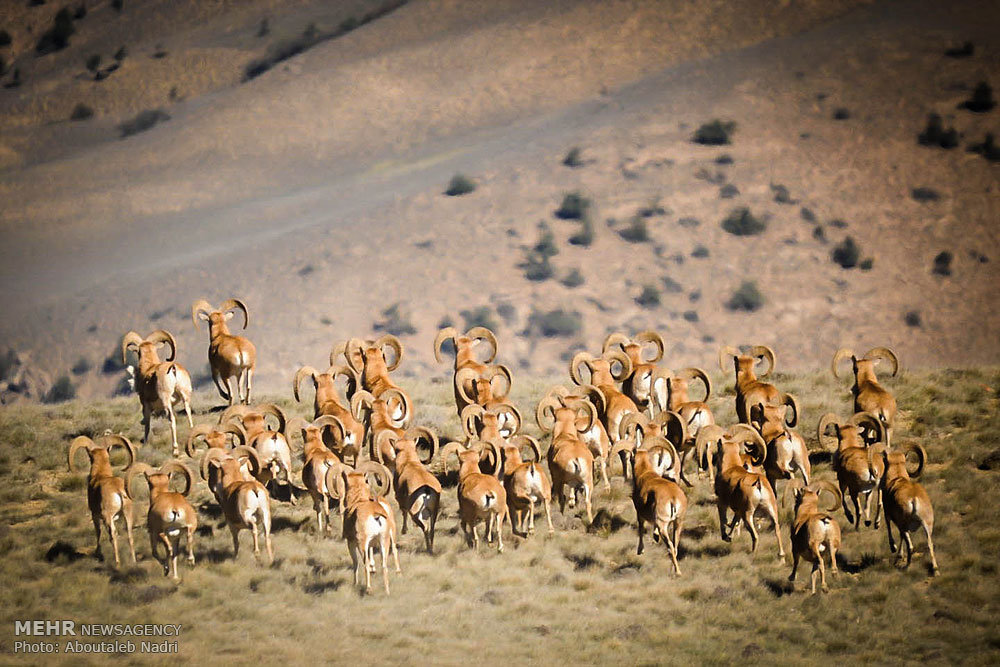 Every year on June 5, we commemorate World Environment Day and pledge to double our efforts to save the environment from ourselves.

The environment and the life it supports aren’t doing so well. Our sense of entitlement has deluded us into believing that we somehow have more right to the planet’s resources than any other species on Earth, and that is taking a toll on the planet that we – and millions of other species – call home.

Every year, the United Nations Environment Programme chooses a theme for this special day to raise awareness about a pressing environmental issue.
This year, that issue is illegal wildlife trade.

The UNEP has launched the Go Wild for Life initiative this year to rally people, especially those who are indifferent toward the practice, to combat illegal wildlife trade and hopefully put an end to poaching.

Wildlife is facing an unprecedented threat in the form of humanity. We have single handedly driven countless species to the brink of extinction, and unless we do something about it, we’ll actually succeed in wiping them all off the face of the planet.

In addition to loss of habitat as a result of climate change, mining, farming and expansion of human settlements, animals – especially exotic species – have to deal with certain groups’ insatiable demand for wildlife products, fueled by mind-numbing ignorance, complacency and complete disregard for laws.

Illegal wildlife trade has become so big that there are international cartels which harvest animal parts in one part of the world, usually Africa, and send it to another region of the planet, generally the Far East.

The effects are tragic. According to the UN, 100,000 elephants were killed for their ivories between 2010-12 alone, while as many as three rhinos were poached and left for dead in the same period for their horns. The pangolin, a harmless nocturnal animal, is now believed to be the most illegally trafficked mammal in world, because its meat is in high demand in Southern China and Vietnam, while some even believe its scales have medicinal properties.

There is also a growing market for illegally obtained animals in Iran, especially migratory birds.

Millions of birds head to Iran every fall to escape the harsh winter of their European habitats. Many fly to Fereydounkenar in Mazandaran Province; some to stay, some to use it as a pit stop before moving south in search of a warmer climate.

But many do not return. By some estimates, hundreds of thousands of migratory birds were illegally hunted in Fereydounkenar in 2014 alone and many were captured to be sold in the black market.

The driving force of poaching, like any other business, is demand: Curb demand and that will spell the end of poaching. But that is where the problem lies; demand keeps increasing and prices of animals and/or their body parts continue to rise.

Humans strive to keep traditions alive, and while that may be admirable in most cases, it is nothing short of a catastrophe in this instance. Demand for wildlife parts, for the most part, is driven by societies’ unwillingness to depart from some questionable and controversial traditions. Elephants and rhinos are hunted for their ivories and horn respectively, because there is a popular belief in East Asia that they have unmatched medicinal qualities.

Animal parts are also seen as luxury items. The silverback gorilla is hunted for its hands, which are used as ashtrays by the affluent across the world. Famed historian M.W. Hancock wrote in his 2006 book ‘Layard’s Assyria and Cumming’s Africa’ that Ivory is still used by some to craft piano keys and billiard balls, because it is “durable and versatile.”

If what you have read so far has stirred something inside you, good! You’re what the world needs.

“But how can I help,” you may ask. The answer is simple: Raise awareness.

Illegal wildlife trade thrives on ignorance and indifference. The more we know about the risks and dangers of this trade, the more we will be driven to help end it. By educating yourself in this topic you’ll equip yourself with sufficient knowledge to inform others, especially those vulnerable to believing the nonsense fed to them by poachers and traffickers who are making a fortune on the gullibility of the masses and the blood of defenseless animals.

Fighting wildlife trade is a priority of many NGOs, so join your local organization and work toward eradicating the greed plus the unlawful and harmful practice.

Do not shy away from reporting crimes against nature. If you have information the illegal trade of animals, call the local environment hotline, which is 1540 in Iran.

Making a conscious choice to avoid products from wildlife protected by law and demanding more transparency from companies about the environmental impacts of their activities can also help.

The global campaign to end wildlife trade is ambitious to say the least, but it’s one that deserves our undivided attention and genuine devotion.