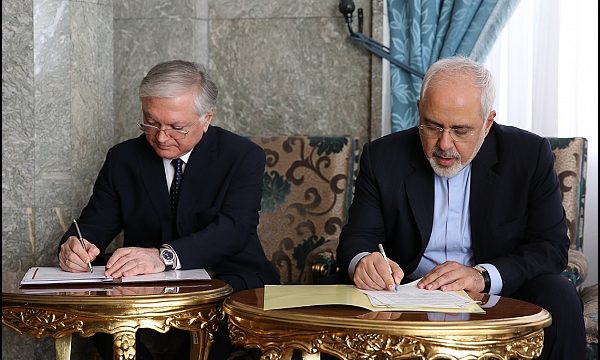 Tehran, June 5, IRNA – The Islamic Republic of Iran and Armenia signed a bilateral visa waiver agreement on Sunday in a bid to boost ties.

The ease of visa regime between Tehran and Yerevan is the result of significant progress in Iran-Armenia relations in the past few months.

The decision is the result of lengthy consultations between the two countries.

The agreement will allow Iranians to travel to Armenia without a visa and stay there for 90 days within a 180-day period while Iran will also have the same exemption in place for Armenians.

The deal has been approved by the Armenian government within the framework of the program for development of mutual cooperation in different sectors, especially in tourism sector and also facilitating trade relations between the two countries.

Iran and Armenia have taken major strides in widening and deepening their relations in recent years, particularly in the economic sphere.