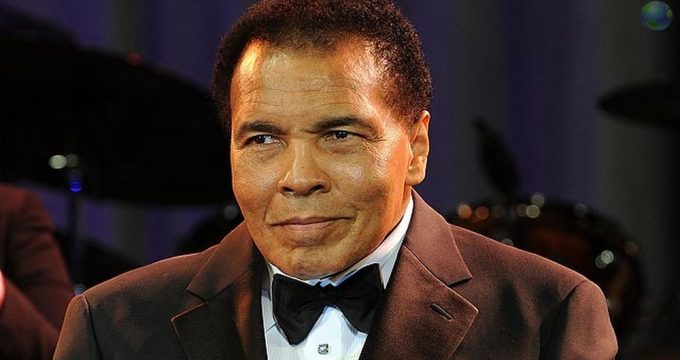 Proposal made to rename Tehran street after Muhammad Ali Clay

Tehran, June 5, IRNA – Eqbal Shakeri, a member of Tehran city council suggested on Sunday that a street in the Iranian capital be renamed after the late world boxing legend Muhammad Ali Clay.

Muhammad Ali Clay was the symbol of resistance to racism and US imperialistic policies in the Vietnam War, Shakeri said, speaking at a Tehran city council meeting.

He had long suffered from Parkinson’s syndrome.