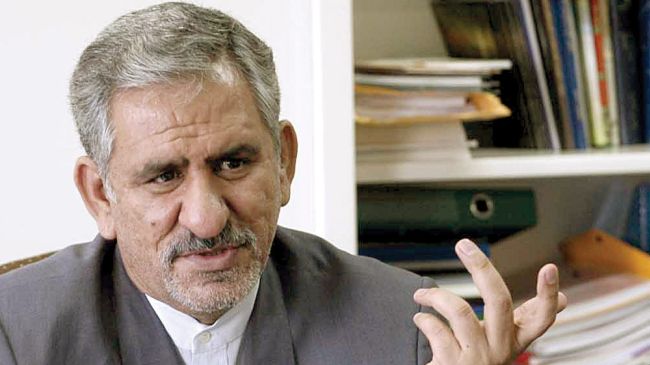 Speaking in a local ceremony, he referred to two billion people living in the Indian Ocean and the Sea of Oman littoral states and noted that despite oppositions by certain countries, Iran should develop its ties with the countries of this region.
Chabahar port can become one of the most important centers of country’s economic development, said the official.

He said that connecting the Indian Ocean and the Sea of Oman is a golden opportunity for Iran to develop the Makran seashores.
The administrative agencies should pursue signing cooperation documents with Indian Ocean littoral states, Jahangiri added.

Chabahar railway is a strategic railway and should be connected to the cross-country railway in the near future, the official added.
The Indian Ocean and the states on its littoral are of significant and growing importance. The region contains 1/3 of the world’s population, 25% of its landmass, 40% of the world’s oil and gas reserves. It is the locus of important international sea lines of communication (SLOCs). The region is home to most of the world’s Muslim population as well as India, one of the world’s likely “rising powers.”