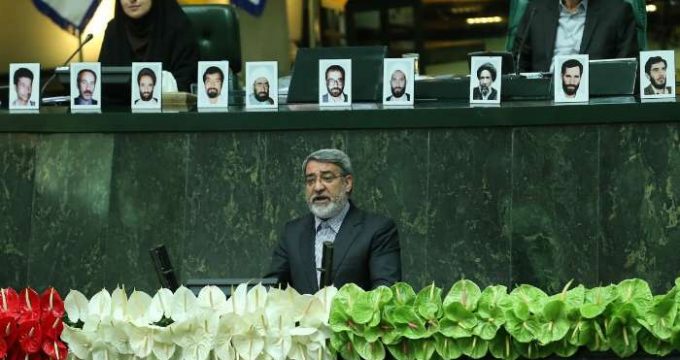 Elections in the country have been held on the basis of Islamic Republic of Iran’s Constitutions, Rahmani Fazli made the remarks while addressing the opening ceremony of new Iranian parliament on Saturday morning.

The interior minister presented a report on the February 26 elections in the opening ceremony of the new parliament.

Majlis is among important bodies in the country that decides on management of affairs, he noted.