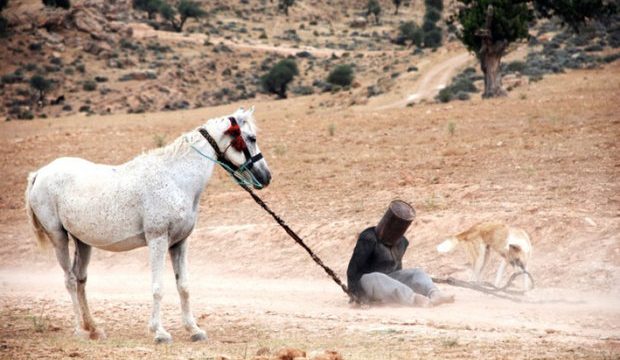 This is Mohaghegh’s second film that has managed to appear in various international festivals.

Mamiro, produced by Majid Barzegar, chronicles the story of Ayaz, a lonely sixty-year-old man who detests his life. He feels guilty about the death of his family. He‘s constantly in search of ways to end his life. Now, Ayaz lives with his teenage grandson, Ebrahim, who is the last reminder of his family, and his wife‘s voice on a cassette tape.

Other Iranian feature films to be screened in the competition section of IFFZ include Majid Esmaili Parsa’s Helmsman, Mehdi Bagheri’s Residents of One-Way Street, Reza Dormishian’S Lantouri, Morteza Farshbaf’s Avalanche, Amirshahab Razavian’s a Romantic Robbery, Amir-Hossein Saghafi’s the Man Who Became a Horse, Amir Azizi’s Impermanent, Sharam Shah Hosseini’s the Girl’s House, Amir Hossein Asgari’s Borderless as well as Hooman Seyedi the Confessions of My Dangerous Mind among the others.

Iranian Film Festival of Zürich (IFFZ), is being organized to fulfill the cultural gap between Iranian and Swiss people along with the foreigners living in Switzerland.